Trump and Johnson Eroding Trust in Our Institutions 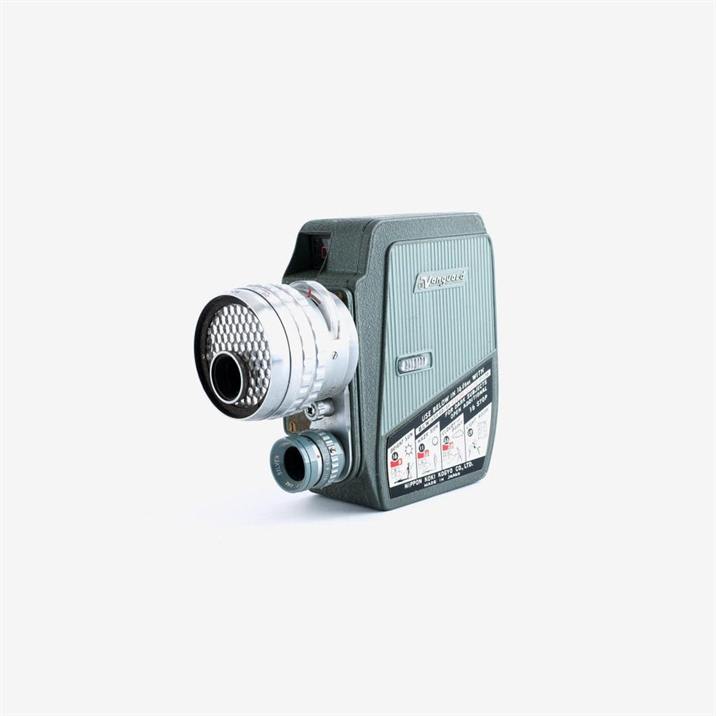 Understanding the Mysteries of Coronavirus

As I was watching CNN Richard Quest’s ‘Business Traveller’ on Friday, I got an epiphany. The

During the UK general election, I predicted the Conservatives were going to blow the other parties

Years ago, a Swiss bank account was the way the rich and powerful concealed their wealth, dodged tax