George Floyd Death: No Crown Without Cross…Part One

A friend of mind called me the other day to ask my advice. After telling me the issues he was

Once upon a time, there was a certain Black man called Barack Obama who was the most powerful person

One day Albert Einstein gave a test to one of his classes. As he walked out of the class, his

George Floyd Death: Let’s Focus on What We Agree On

When I arrived in the UK, a friend of mine told me if I wanted to have a peaceful existence in the 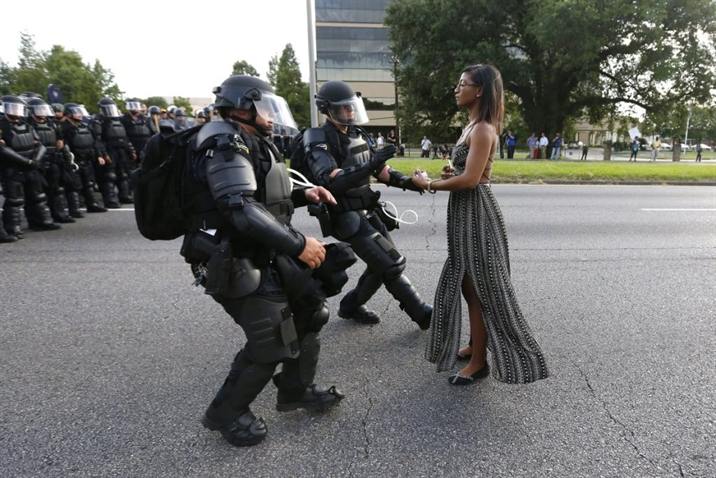 Has George Floyd’s death brought us to an inflection point in race relations? I don’t think so. The

England female footballer Eni Aluko accused her former coach of racism. She later reached a settlement with the English FA. As a result of her experience, she became involved in a UK government anti-racism parliamentary inquiry. Like Eni Aluko, the large majority of people advising Western governments on race relations are mostly high profile people […]

Since President Trump took office, he has ripped apart the rule book on good governance and wrote his own rule book. He fired the FBI director and Attorney General for failing to comply with his demand to end the Russian investigation, fired experienced security operatives and Directory Generals who opposed his policies. Pardoned or commuted […]

In my last article I wrote about the LGBTQ strategy of product placement. Product placement for those who might be unfamiliar with the phrase is marketing strategy used by big brands to place subtle adverts in movies. For example, an actor might be drinking coca cola in a film. The actor is not drinking coke […]

When ‘Brokeback Mountain’ was nominated for the Academy Awards, the overwhelming consensus amongst film critics was it had no chance of winning because of the subject matter. Then it won and the critics were silenced. Then came ‘Moonlight’. This time, the critics knew better than to dismiss it on the basis of its subject matter. […]